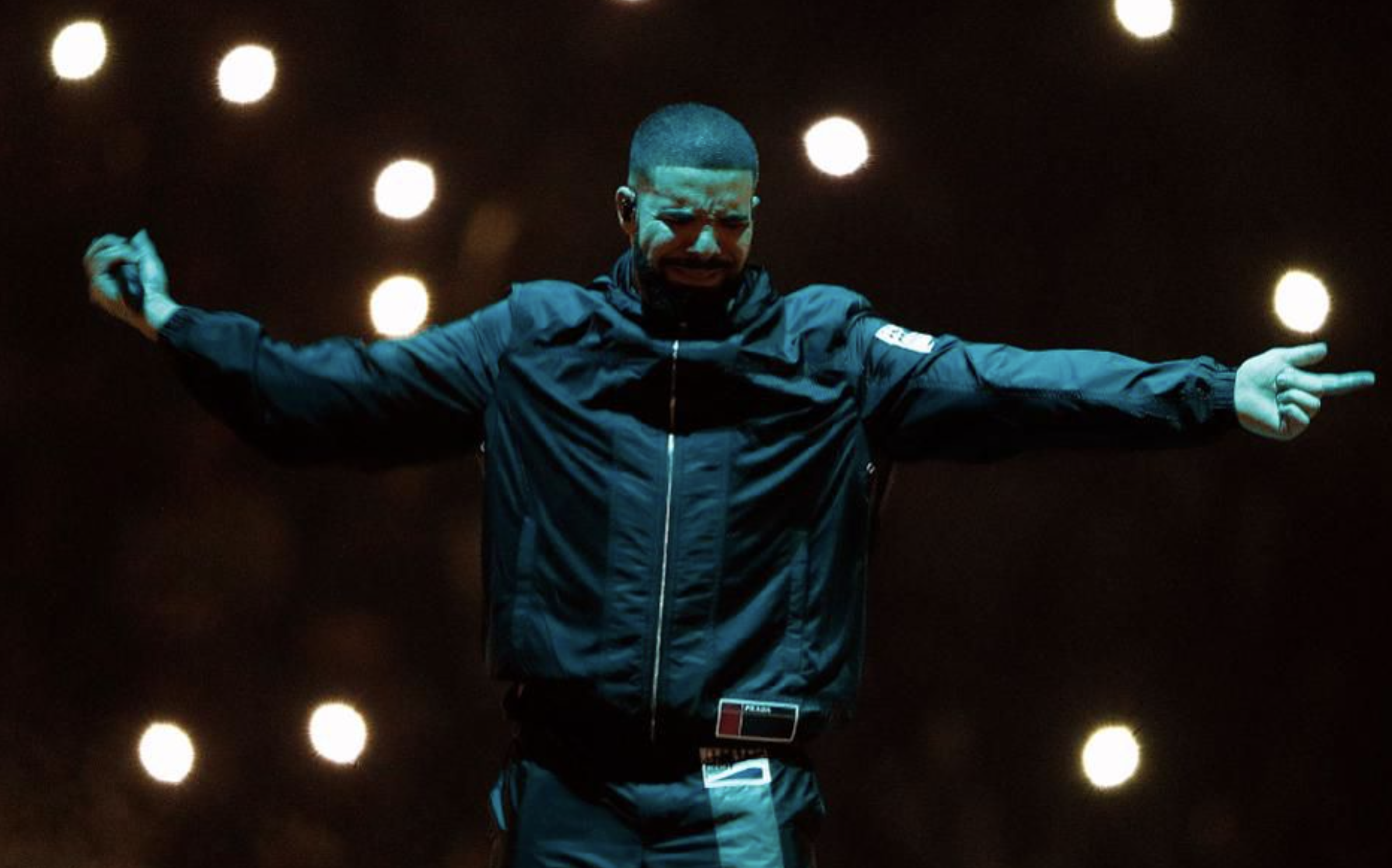 Despite several massive hits from some of the biggest names in the music business attempting to overthrow him, Drake has been able to retain control of the all-genre Hot 100 for 10 consecutive weeks now with his most recent single “God’s Plan,” and he may be able to stretch his reign even longer…though he is facing some stiff new competition that has risen all the way to the runner-up spot and set up camp.

Pop singer Bebe Rexha and country duo Florida Georgia Line are steady this frame at No. 2 with their collaborative, cross-genre hit “Meant to Be,” which has now spent a pair of frames in second place. The country-pop tune rose the ranks fairly slowly, but now the only thing standing in between the artists and their first leader on the Hot 100 is Drake, and he and his latest smash need to step aside eventually…right?

Bruno Mars and Cardi B’s “Finesse” remix is back at its No. 3 peak, which it has now settled at several times. The upbeat, catchy cut is followed by Post Malone and Ty Dolla $ign’s “Psycho,” which debuted and peaked (at least thus far) at No. 2. It was also blocked from running the show b Drake’s “God’s Plan.

Down to fifth place is Ed Sheeran’s former ruler “Perfect,” followed immediately by hip-hop newcomer BlocBoy JB and Drake’s “Look Alive” at No. 6, which grants the featured artist yet another frame with two appearances inside the top 10.

Zedd, Maren Morris and Grey’s “The Middle” slips slightly to No. 7, and it now appears the song won’t climb any higher than its No. 6 peak. Up to a new high point of No. 8 is Lil Dicky and Chris Brown’s “Freaky Friday,” which debuted inside the uppermost area on the Hot 100 last week. No. 8 is now Lil Dicky’s career peak, while Brown has managed to rise higher than that on a number of occasions throughout the years.

Troubled hip-hop figure XXXTentacion’s current single “Sad!” is down to No. 9 after breaking into the top 10 last frame, while Camila Cabello and Young Thug’s former No. 1 smash “Havana” collects yet another turn inside the highest tier, this time placing at No. 10.