Home / How Does Wonder Woman Spend New Years? In Israel Of Course!

How Does Wonder Woman Spend New Years? In Israel Of Course! 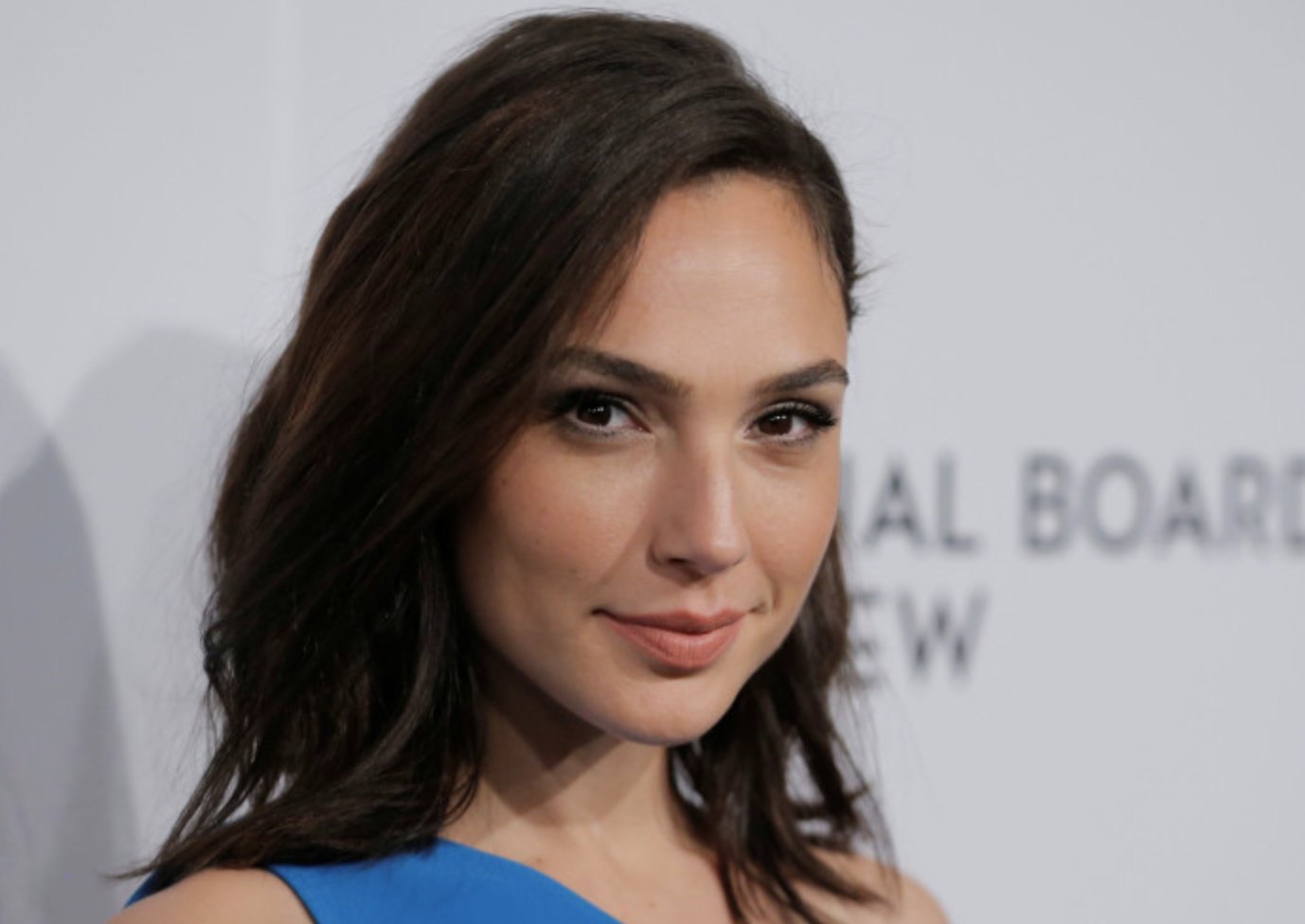 Nine months since her last visit, Gal Gadot arrived in Israel this week to celebrate New Year’s with family and friends.

The Israeli actress landed in Tel Aviv on Wednesday with her husband and daughters. Eagle-eyed paparazzi have already spotted the Rosh Ha’ayin native on the streets of Tel Aviv. And Gadot herself shared a video of the passing Israeli scenery on social media on Thursday, with the caption “All I need is this…”

According to Walla!, Gadot will be in Israel for a short trip that includes celebrating New Year’s Eve, which falls on Monday evening.

Reporter Gil Mishali said Thursday that the actress will stay in Israel – including a trip to a bed and breakfast up North – until 2019, and will then travel to the Maldives to celebrate the 40th birthday of her friend Yael Goldman Pfeffer.

This vacation comes just after Gadot wrapped up filming for the sequel to Wonder Woman. On Sunday she posted photos from the film shoot on Instagram alongside a heartfelt thank you to the cast and crew and everyone who took part in the movie. “Words cannot describe this experience,” she wrote. “This journey was so demanding and challenging but we all came and did our very best every take, every day, putting our all out there and I’m so proud… Thank you universe for this opportunity. I love this character.”

Gadot’s last visit to Israel was in March, when she celebrated Passover with family and friends.