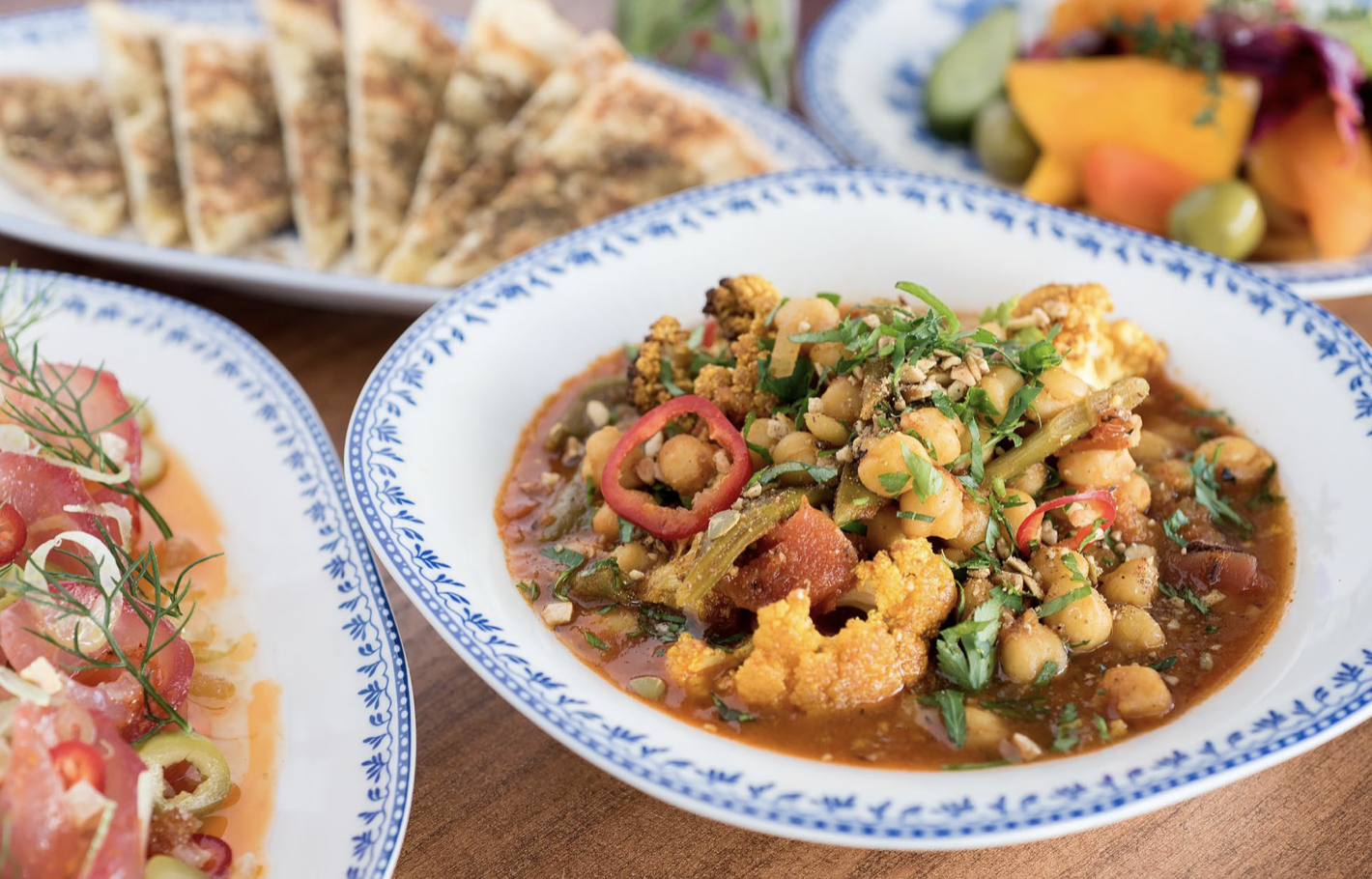 If you live in Los Angeles and/or are a fan of Israeli cuisine – check out this article brought to us by a Dreidler! – Editor

The modern Middle Eastern food movement is in full swing in Los Angeles right now. That means everyone from Ori Menashe to the Kismet team is busy putting their stamp on popular regional dishes from shawarma to malawach, and now some of the world’s best Israeli chefs want in on the action with the return of the annual Taste of Israel food festival.

This year’s event goes down on June 7 at the Skirball Cultural Center, with names like Eyal Shani (Miznon), Meir Adoni (Blue Sky), and Tomer Blechman (Miss Ada) participating. Local talent includes Anne Conness of the popular new Jaffa along West Third Street. The internationally-studded culinary showcase will also highlight Israeli wines and other products, with tickets for the event running a staggering $360 per person.

Ludo and the kids

Here’s a fun video with Ludo and his kids making a birthday cake. The tiny twosome immediately steamrolls the celebrity chef in the kitchen, but the results are pretty adorable.