Home / How Is Israel Impacted By The American Withdrawal From Syria

How Is Israel Impacted By The American Withdrawal From Syria 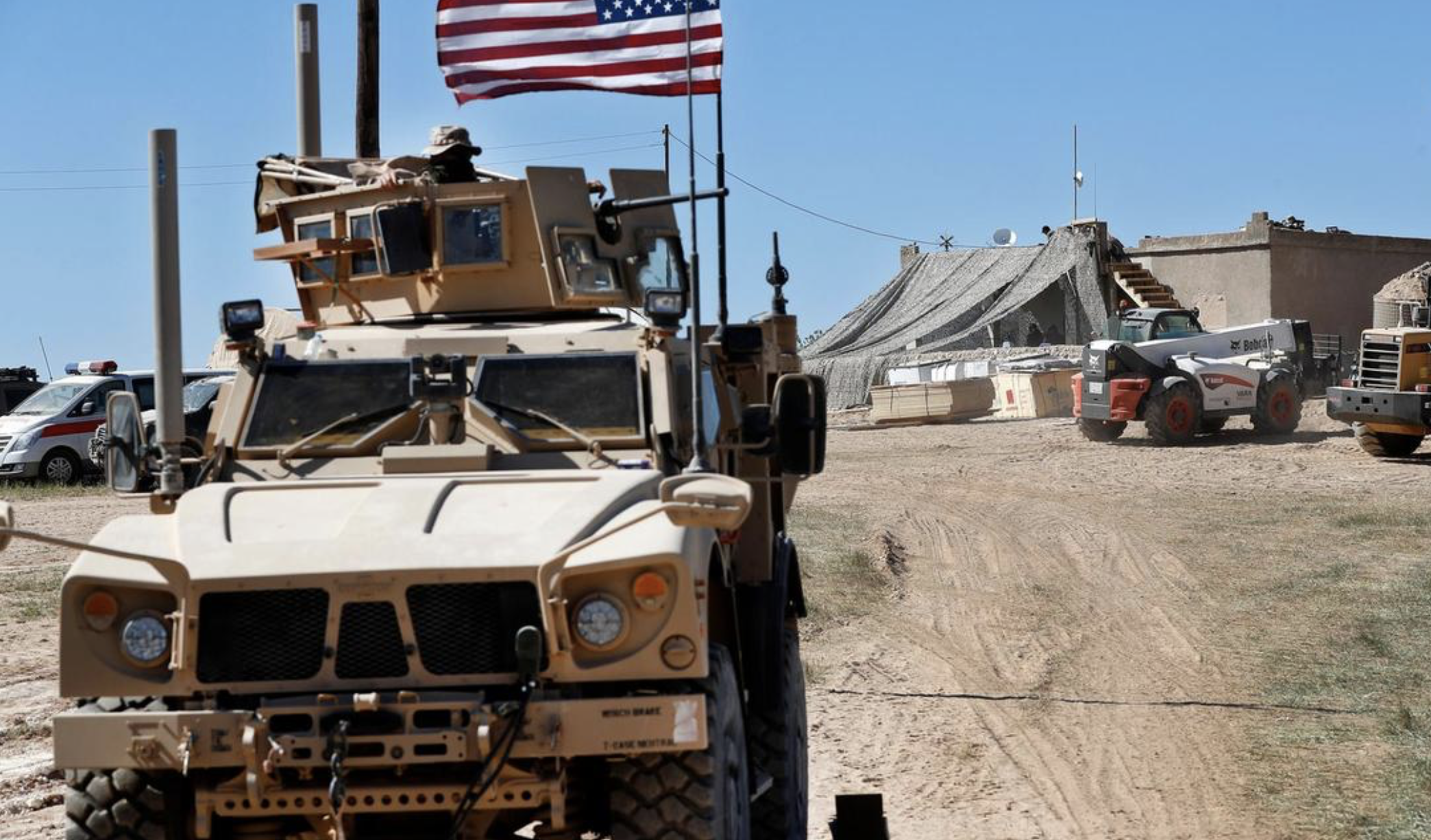 As of the morning that I post this article, the withdrawal of troops from Syria has begun. How does this impact Israel? That’s yet to be seen. What we do know is that the pull-out was unexpected and probably the reason why General James Mattis withdrew from his role as Secretary of Defense. Who agrees with the withdrawal? Read further, you may be surprised. – Editor

The American decision to withdraw from Syria has abruptly scrambled the geopolitics of the Middle East, clearing the way for Iran to expand its influence across the region, leaving Israel virtually alone to stop it, and raising the prospect that thousands of Islamic State prisoners could be set free.

Beyond the region, President Trump’s announcement ricocheted last week from Moscow, where it was praised, to Washington, where it was the catalyst for the resignation of Defense Secretary Jim Mattis.

The decision shows that even a relatively small move — the United States has only about 2,000 troops in Syria — can have far-reaching consequences in a complex war, leaving allies struggling to cope and adversaries pleased and emboldened.

“Donald’s right, and I agree with him,” said President Vladimir V. Putin of Russia, whose influence over Syria can only grow more dominant as the United States exits.

On the other hand, allies like the Kurdish forces who fought alongside the United States in Syria feel betrayed and are threatening to free thousands of Islamic State prisoners if the United States abandons them.

Israel, which hoped the American presence in Syria would block Iran from completing its corridor to the sea, now has to reckon with a new reality.

“This leaves us alone in the arena with the Russians,” said Michael Herzog, an Israel-based fellow of the Washington Institute for Near East Policy and a former Israeli defense official. “We are alone in the battle against Iran in Syria.”

As the American decision ripples across the region, many countries will be forced to reassess their relationships. The result could be a series of new balancing acts: Israel trying to tilt Russia against Iran, Turkey playing Russia and the United States off one another, and Syria balancing the Kurds against Turkey, among others.

“You look at any country in this region, and they can’t trust us, and they don’t want to trust the Russians, but who else is there?” said Daniel C. Kurtzer, a former ambassador to Egypt and Israel who now teaches at Princeton.

The American presence in Syria was particularly challenging for Iran, preventing Iranian-backed militias from crossing into Syria from Iraq. A pullout would free Tehran to treat the Iraqi border as fully porous, easing the movement of fighters and weapons — and potentially of the advanced missiles and other weapons through Syria to Hezbollah, Iran’s partner in Lebanon.

That freedom of movement could also ease the pain of American sanctions, which are damaging Iran’s economy. “The area is oil-rich,” said Lina Khatib, a Middle East expert at Chatham House in London. “So removing U.S. troops could increase the chances of Iran getting its hands on oil fields in the northeast.”

No constituency stands to lose more from a United States withdrawal than its Kurdish allies in eastern Syria. As if to signal that it would not go quietly, the Kurdish-led Syrian Democratic Forces are discussing the release of 3,200 Islamic State prisoners, a prominent monitoring group and a Western official said Thursday.

Mostapha Bali, the spokesman for the Syrian Democratic Forces, denied there was any discussion of releasing prisoners from the Islamic State. “Any news coming from such sources is not reliable and is not coming from us,” he said.

But a Western official from the United States-led coalition fighting in Syria, which includes more than a dozen countries, confirmed that such discussions had taken place.

“The best result of terrible options is probably for the Syrian regime to take custody of these people,” said the official, who insisted on anonymity because he was not permitted to speak publicly. “If they are released it’s a real disaster and major threat to Europe.”

Some analysts played down the threat as a bluff, or a cry for attention, saying that if the Islamic State prisoners were freed they could sooner be expected to turn on the Kurds than thank them.

But a report by the Syrian Observatory on Human Rights said the Syrian Democratic Forces leadership was discussing the prisoners’ release because many of their home countries had refused to take them back. The Observatory, a London-based group with a network of citizen monitors throughout Syria whose work is widely considered credible, said the militia was also concerned that it would need all of its fighters to defend against a possible Turkish military invasion.

That invasion became more likely with Mr. Trump’s announcement, which was seen as giving Turkey a green light to carry it out. The American withdrawal helps Turkey in two ways: it abandons the Kurds, whom Turkey sees as a threat, and removes American troops from northeastern Syria, which President Recep Tayyip Erdogan said he will invade to attack Kurdish positions there.

To Prime Minister Benjamin Netanyahu of Israel, Mr. Trump’s decision came as a deep embarrassment heading into an election year in which his national-security credentials, closeness with Mr. Trump and obsessive focus on stopping Iranian expansion were central to his argument for another term. Mr. Netanyahu said he learned of the withdrawal decision in talks with Mr. Trump on Monday.

“This caught the Israeli government by surprise,” said Ofer Zalzberg, an Israeli analyst at International Crisis Group. “I don’t know whether indeed Trump called Netanyahu two days ago or not, but that’s a very short time between two close allies. That’s barely a heads-up.”

Mr. Netanyahu seemed to reach the height of his influence in Washington earlier this year when Mr. Trump moved the United States Embassy in Israel to Jerusalem and then abandoned the Iran nuclear agreement, which Mr. Netanyahu had railed against for years.

But while Moscow and Tehran may both gain in the short term, the end of the war in Syria is likely to bring them into conflict, as their alliance in support of Mr. Assad will give way to competing interests: Russia wants a strong government in Damascus that is loyal to Moscow, while Tehran wants a weak regime on which it can impose its will.

“It seems to me we’re seeing the rise of a new axis in the Middle East, aligning Russia, Israel and countries like Saudi Arabia against Iran,” Ms. Khatib said. “But this will take a while to play out. And it does not remove the immediate danger that is now going to increase when it comes to Israel’s own security.”

Reprinted from The New York Times