Home / Israel at Brink of War: What Of The Children?

Israel at Brink of War: What Of The Children? 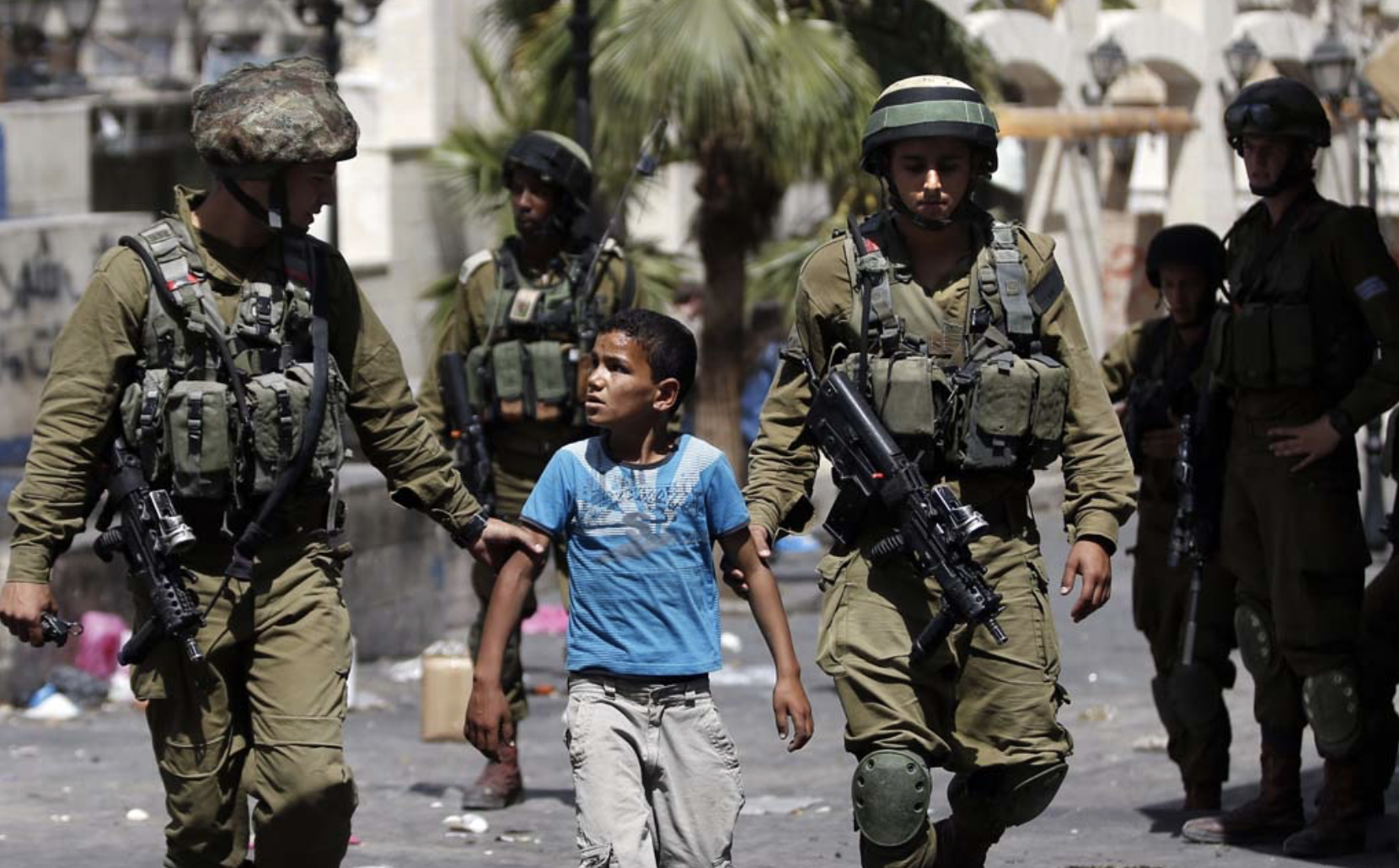 In 2001, UNICEF released a study on the effects of war on Israeli and Palestinian children.  The innocents that are caught in the headlights of violence are sometimes the ones who are effected most, and have lasting symptoms of PTSD (Post Traumatic Stress Disorder).

Citing studies and surveys carried out separately by academic institutions, NGOs and the Palestinian Authority, UNICEF reported that 75 per cent of Palestinian adults think children are experiencing greater emotional problems and changes in behaviour compared with a year ago. Sleep-related problems are the most common form of psychological distress among children reporting problems. These include nightmares, bed-wetting, insomnia, and irregular sleeping patterns.

“Fear is also common,” said a UNICEF official. “Fear of darkness, fear of sleeping alone, leaving the house, strangers, loud noises and sudden movements. Children find it difficult to concentrate. Some are more anxious and irritable. Children are experiencing psychosomatic symptoms, such as headaches, stomach cramps and skin problems. And others are withdrawing from friends and family, rebelling or becoming aggressive themselves.”

Studies show that children in refugee camps, poor children and girls between the ages of 5 and 14 are among the most vulnerable. Among very young children (up to age 5) the most common signs of distress are crying and clinging to parents. For children ages 6-12, aggression and rebellion are more common signs of fear and anxiety. Older children, ages 13-18, are more likely to suffer from risk-taking behaviour, a sense of helplessness, frustration and withdrawal.

The increase in psychological distress is directly linked to the conflicts like the current one, UNICEF reported. Repeated exposure to the sound of shooting and shelling is the major cause of psychological problems for 73% of affected children, according to the studies. Watching violent scenes on television plays a role in 46% of cases. And 27% of the reported cases of distress are linked to direct exposure to the conflict.

The bulk of UNICEF’s emergency programme in the West Bank and Gaza has focused on helping Palestinian children and their families deal with the stress, fear, and anxiety generated by a year of conflict. UNICEF has supported the training of more than 2,000 Palestinian and Israeli kindergarten teachers, 550 school counsellors, university students, NGO workers and others in identifying and helping children cope with social and psychological distress. It has also supported the development of a self-help book for parents that has been distributed to 100,000 households, as well as the production of television spots on coping with psychological distress.

UNICEF’s call for Israeli authorities to ensure that children under the age of 18 years of age are not targeted in the conflict.  But we have to ask, what about the call to Hamas not to harm Israeli children?

“Children are paying a heavy and disproportionate price,” UNICEF said. “More must be done to ensure that all the region’s children are protected both from the direct and indirect impacts of this tragic conflict.”