Home / Mike Burstyn’s “Azimuth” Explores the War Between Us

Mike Burstyn’s “Azimuth” Explores the War Between Us 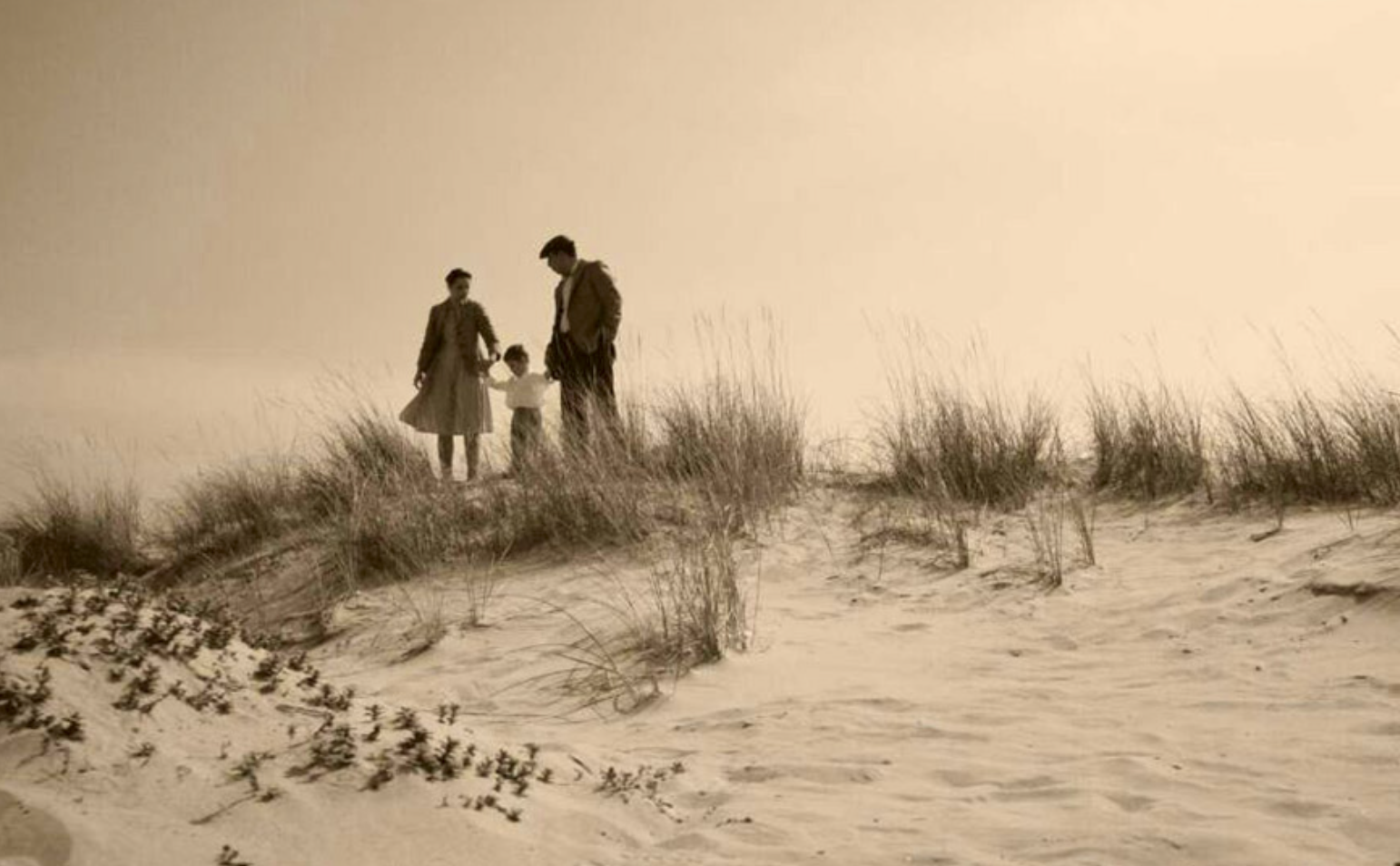 If you want to see a movie that explores the ‘inner war’ between us as individuals, then you must check out ‘Azimuth’ by Mike Burstyn.  Mike’s film makes an impact that few films have.

Taking place after the Israeli 6-Day War ceasefire, Azimuth explores the relationship between an Israeli and Arab soldier as they are locked together in a desert outpost, desperate to escape by the only means possible.  Outside of the outpost stands a Jeep, and with it their only chance of salvation.  To get in the driver’s seat, they most defeat each other.

Or maybe, they must defeat themselves and their pre-conceived notions about each other.

Don’t feel that because you are a teenager that this film may not be for you.  This film is exactly for you because it explores the relationship between two men who are brought up to hate each other.  What happens during their battle may be familiar to all of us.  Hate and desperation turns into something else once understanding sets in.  It’s a lesson everyone should learn, and Azimuth makes that lesson a key point in the peace process.

There will always be Pixar animated movies and Marvel super hero movies.  Take a vacation from the fantasy and make a point of seeing Azimuth.  A real movie about real people set in real history.