Modern Anti-Semitism in the United Kingdom 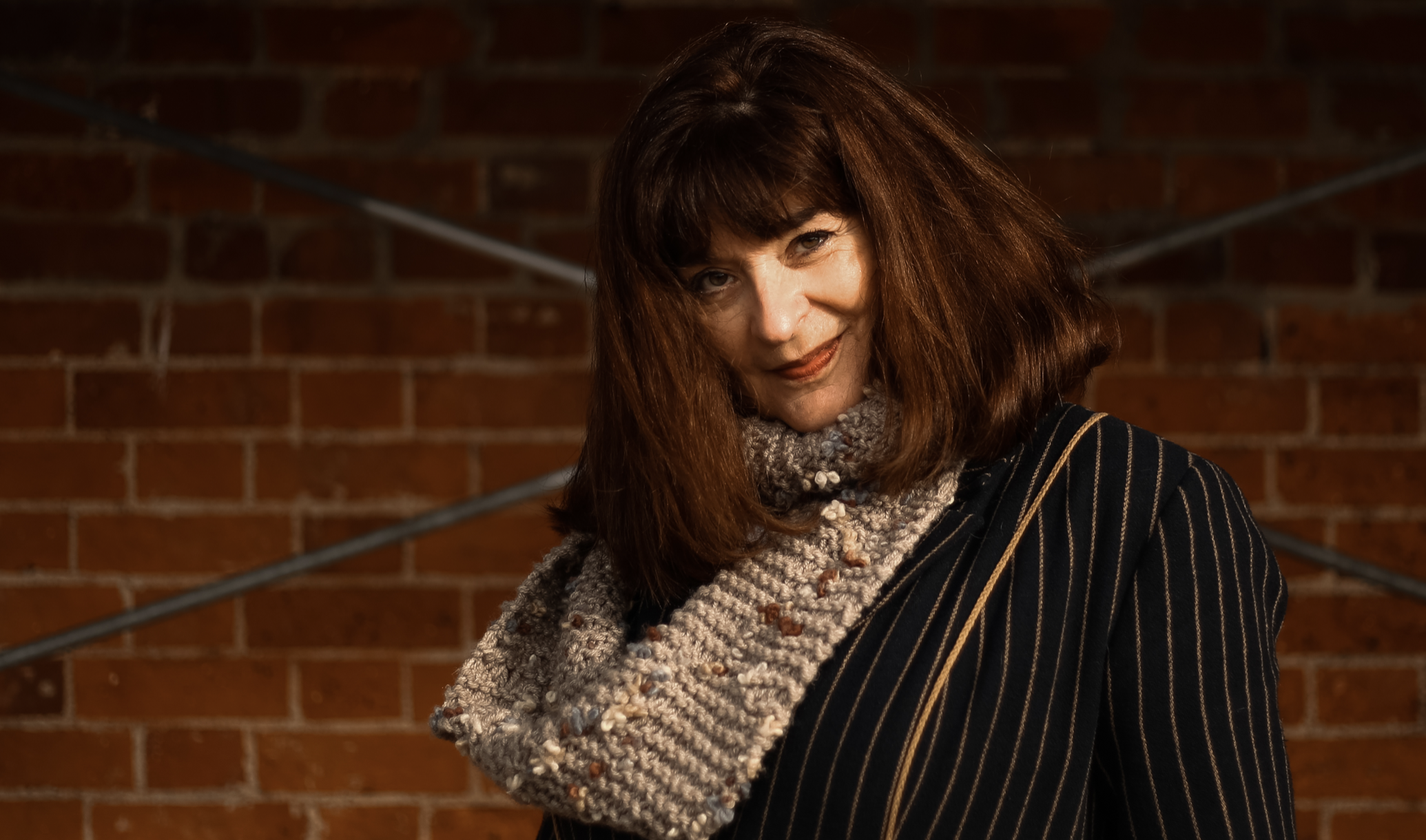 We are fortunate to have noted children’s author Kate Wiseman as our guest contributor.  Kate is a children’s writer. She lives in Saffron Walden, England, with her husband, her son (when he’s home from university) and three neurotic cats.

I was worried when I contemplated writing this article. Antisemitism in the UK today is a serious issue and I’m not known for seriousness. But some subjects are too important to be treated in any other way.

I don’t know if this is relevant or not, but I’m not Jewish. I’m actually an atheist. I believe in human goodness and the human spirit and perhaps that gives me the opportunity to present my thoughts from a neutral perspective.

My husband is Jewish, and it wasn’t until we got together that antisemitism became more to me than a nasty idea that I’d been taught about during school History lessons. Quite early on in our relationship, we were watching a TV adaptation of Anne Frank’s diaries. I was appalled, of course. What right thinking human being wouldn’t be? Such a hateful concept. It should have been ridiculous, unthinkable that it could take hold of a nation, a continent, but here was an everyday family, loving and squabbling and falling out, living their lives against the most unthinkable backdrop of hatred and fear. The normality of their lives, and at the same time the monstrous abnormality of their situation, made a big impression on me. It took Nazism and antisemitism out of the school room and the history books. It brought it to life.

My husband reacted quite differently. He was devastated on a much more personal level and we quickly switched the programme off. To him it was a reminder of a hurt that could never be healed and of the bullying and antisemitism he had experienced at school and in his first job, and about which he still refuses to speak. His experiences were not unusual. Most of my Jewish friends of similar age and just about all of the men have told me about similar occurrences. But that was a good while ago – several decades, in fact. Things have improved, right?

Hmmmm. Like most of the World right now, the UK isn’t a tolerant place, and the intolerance has been building up for quite a while. We seem to have passed through a period of growing acceptance of differences of race, religion, gender and sexuality, and to be going backwards again. The ridiculous notion that ‘Britain is full’ and that we are becoming besieged by eastern Europeans seeking easy, well paid jobs or even benefits for doing nothing smacks of the attitude of much of Western Europe to the plight of Jews trying to leave Germany in the 1930s. Has history taught us nothing?

In terms of antisemitism, it seems to me that what has changed is how it is expressed. When it was the province of thugs with skin-head haircuts and home-made swastika tattoos on their arms, it was, paradoxically, less insidious. The dearth of credibility (to put it mildly) of those who espoused it had the effect of making it as ridiculous as its proponents.

Antisemitism in the UK today is more dangerous because it has been taken out of the hands of the louts. The newspapers and TV news are both full of stories about the Labour party, under the leadership of the far-Left Jeremy Corbyn, being rife with it. This new intellectual strain of antisemitism is all the more poisonous because it seems to me that in many cases  it stems from apathy. It’s as if these far-left thinkers simply don’t believe that it’s a pressing enough issue to be worth worrying about; that’s its way down on their list of issues to get upset about. It’s as if they believe that it will simply go away by itself, if they ignore it. And if it doesn’t, well, it isn’t their fault.

I believe that Jeremy Corbyn and many of his far-left acolytes fall into this bracket. I agree with Deborah Lipstadt who puts it like this: “It is doubtful that Corbyn deliberately seeks out antisemites to associate with and to support, but it seems that when he encounters them, their Jew-hatred is irrelevant as long as their other positions — on class, race, capitalism, the role of the state, and Israel/Palestine — are to his liking.”

The Labour party is fracturing under the strain of it and several Labour MPs have felt it necessary to leave the party. They are also losing voters, myself included, who have become effectively disenfranchised – unable to support either of the only two political parties who have any realistic hope of election. It’s unsettling, to say the least, and history tells us that it is during unsettled times that extremist views become more acceptable. It has the potential to become a toxic situation.

Last year, The Guardian newspaper reported that for the third year running, antisemitic incidents in the UK had reached a record high. There were around 100 reported each month, with spikes relating to events in Gaza and the row over antisemitism in the Labour party. https://www.theguardian.com/news/2019/feb/07/antisemitic-incidents-uk-record-high-third-year-in-row-community-security-trust. The most common form of reported antisemitism involved verbal abuse, and a big increase was reported in incidents involving the use of extremist imagery. Surprisingly, the increase in incidents involving social media was comparatively small, although it appears that the habit of recording wide-reaching campaigns, sometimes involving thousands of posts, as single events may be distorting this figure considerably.

Is it of any comfort that these figures reflect a growing trend of intolerance and prejudice against many minority groups? That the bigotry extends in many directions and isn’t aimed exclusively at Jews? I don’t think so. As an outsider, the realisation that many of my compatriots are not only experiencing these feelings, but also feel that they are acceptable enough to share with others, and are likely to strike a chord with others, brings me close to despair. Social media is the main culprit here, I think. It has become a platform on which negative views, no matter how ill-considered or damaging or downright evil, may be expressed without a thought for the consequences. It promotes casual prejudice, as well as the more organised kind.

Please don’t get me wrong – Britain is still a safe place to live. My husband tells me that he hasn’t experienced any antisemitism aimed at him personally for many years. My other Jewish friends tell me the same thing. And we have to acknowledge that this increase in extremist views is occurring everywhere. It affects people in every nation and of every race, religion, gender-orientation and political persuasion.

But as I watch stupid intolerance and blind prejudice stretching out insidious fingers to encompass more and more of our wonderful planet, I find that thought anything but comforting.