Home / The Miz – Humanity in the Squared Circle

The Miz – Humanity in the Squared Circle 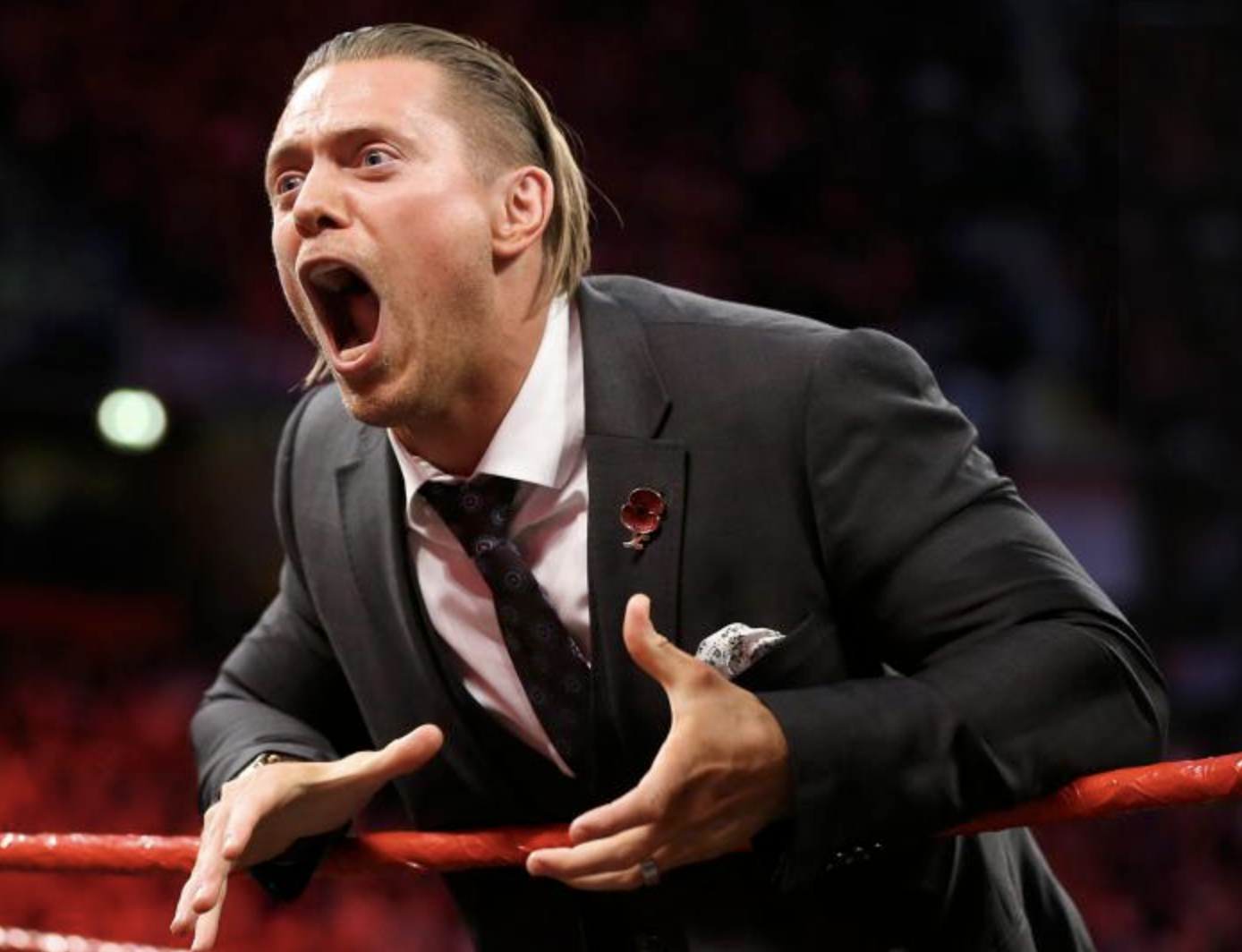 I grew up loving wrestling. Okay, I said it unashamedly, unabashedly – I was into wrestling before the term ‘sports entertainment’ uncovered the secret that everyone knew past the age of 11 years old. It was something that I shared with my dad. If you’re my age (congratulations for reaching it), you might remember the likes of Freddie Blassie, John Tolos and Billy Graham (no, not that Billy Graham). Those guys would never call themselves entertainers. They were bad-asses who kept shards of razors in the waistband of their tights, bringing them out to rake flesh that produced rivulets of blood. We’d watch these guys everywhere around Los Angeles – from the Olympic Auditorium to Devonshire Downs out in the valley. I’d leave the matches hoarse from shouting, ashes from my dad’s cigarette sprinkling my hair like the dandruff that I had to contend with in later years. We’d leave arm in arm, with every sentence starting with ‘didja see that?’

Then it was my time to turn my young son onto wrestling – or maybe he turned me back onto it. The wrestlers used the same gimmicks and the same moves but under different names: Hulk Hogan, Razor Ramon, Mister Perfect, and my favorite, Macho Man Savage. That’s not the only change; the halls where I watched wrestling with my dad were now stadiums and arenas. The call of the ring announcers were now replaced by anthems and pyrotechnics. The crowds were still whipped into a frenzy, and even with the term ‘sports entertainment’ we still believed it was real. And it was. Perception is reality

My son had grown, moved out. His passion for wrestling was replace by a passion to make a living. We had moved on, until I decided to bid on a WWE Experience package at a charitable event. I won it, and I couldn’t wait to call my son and say ‘hey, guess what – we’re going back to the mat. How would you like to go to Monday Night Raw at the Staples Center’. I should have expected the lackluster response. “Yeah, I guess.”

“You don’t understand, we are going backstage. We’re gonna be eating with them, hanging with them, maybe showering with them!” I was almost stuttering, trying to sell this father / son outing to my too cool for school son.

The day arrived, and yes, we did eat with them. I couldn’t believe the lunch buffet that was provided for everyone who was connected with the WWE production. As we sat down with our ‘handler’, we were told who was approachable and who was not. This was definitely the new wrestling. I had better access to Mick Jagger when I was backstage at a Stones concert than I had to Brock Lesner, who someone had to tell me who he was. I wish I had better kept up, because I had no idea who the guy was with the fire-engine red Mohawk, or who the purple haired female wrestler was who ate salmon steaks with one hand while she texted with the other.

It was time to leave, and on the way to our seats, I noticed a camera crew taping an interview with a young couple. He was pure beefcake and she was…something from a bygone era. One of the most strikingly beautiful women with platinum hair that I’ve ever seen. I had to stop and take in the production. My son leaned into me and nodding towards the guy being interviewed, whispered “That’s the Miz…”

“Who?” I answered a bit too loudly. I had never heard of him, but my son obviously had. He started rattling off this guy’s resume, giving me a rundown of all of his performances. Happy that someone knew something, we were then ushered to our seats.

Wow, second row from the ring. This was like sitting up front for Guns ‘N Roses. Except that instead of sitting behind a gaggle of GNR fans toking on a spliff, we were mere inches from a giggly group of teenagers sharing a Staples Center pizza with everything.

“Dad, here’s The Miz…” my son’s call to attention was drowned out by the anthem that announced the guy who we saw moments ago in a three piece suit, being interviewed backstage. He was now wearing the garb of a Moorish Necromancer, the hood of his vestment framing a garishly obnoxious pair of pilot sunglasses with gradient lenses. As soon as he entered the ring, he was ambushed by his opponent, and here’s where it got real –

He fixated on the teens in front of us and started doing schtick about them eating a pizza while he was getting his butt kicked. He was indignant and appalled, and in character with his wrestling persona it was hysterical. Those who were in earshot of this exploded with laughter. The arena was following the action, but we were caught up in the interplay between this incredible athlete and the kids who he was playing off of. This was performance art that I had never seen before. The Miz was able to achieve a performance duality that made us feel like we were part of an intimate insider’s joke that the stadium was blissfully unaware of.

The next match took me even higher. This time the entire stadium was in on it, and it was a beautiful thing to witness. I saw it later on tv, and it played just as it did live.

Ezno Amorè was a wrestler (he’s no longer a wrestler after an accusation of sexual impropriety) whose entrance appears as if it’s choreographed by Rudolf Nureyev and MC Hammer. He explodes from the wings and spasms through a routine moves that has fans lucky enough to be standing in his entry aisle moving in time while reaching out for contact.

Enzo stopped halfway through his entrance, and reached into the crowd. People moved aside and in Enzo’s arms, shaking and shimmying with Enzo, was a young woman with Down’s Syndrome. I’ll never forget her smile, and it reminded me of those instances where people are pulled out of harms way. Enzo turned her to face him, and then with his championship belt reflecting the love of this young lady, danced with her. I became a fan again, and I’ve become aware of how the WWE caters to those who are in need.

I’m not sure if Classy Freddy Blassie appeared in children’s hospital rooms to hold hands and provide moral support, or if Gorgeous George made public service announcements for parenthood groups. Evidently, the WWE in its outreach to their fan base has adopted a very human face.