Home / Top Ten Considerations Before Making Aliyah With A Teen

Top Ten Considerations Before Making Aliyah With A Teen 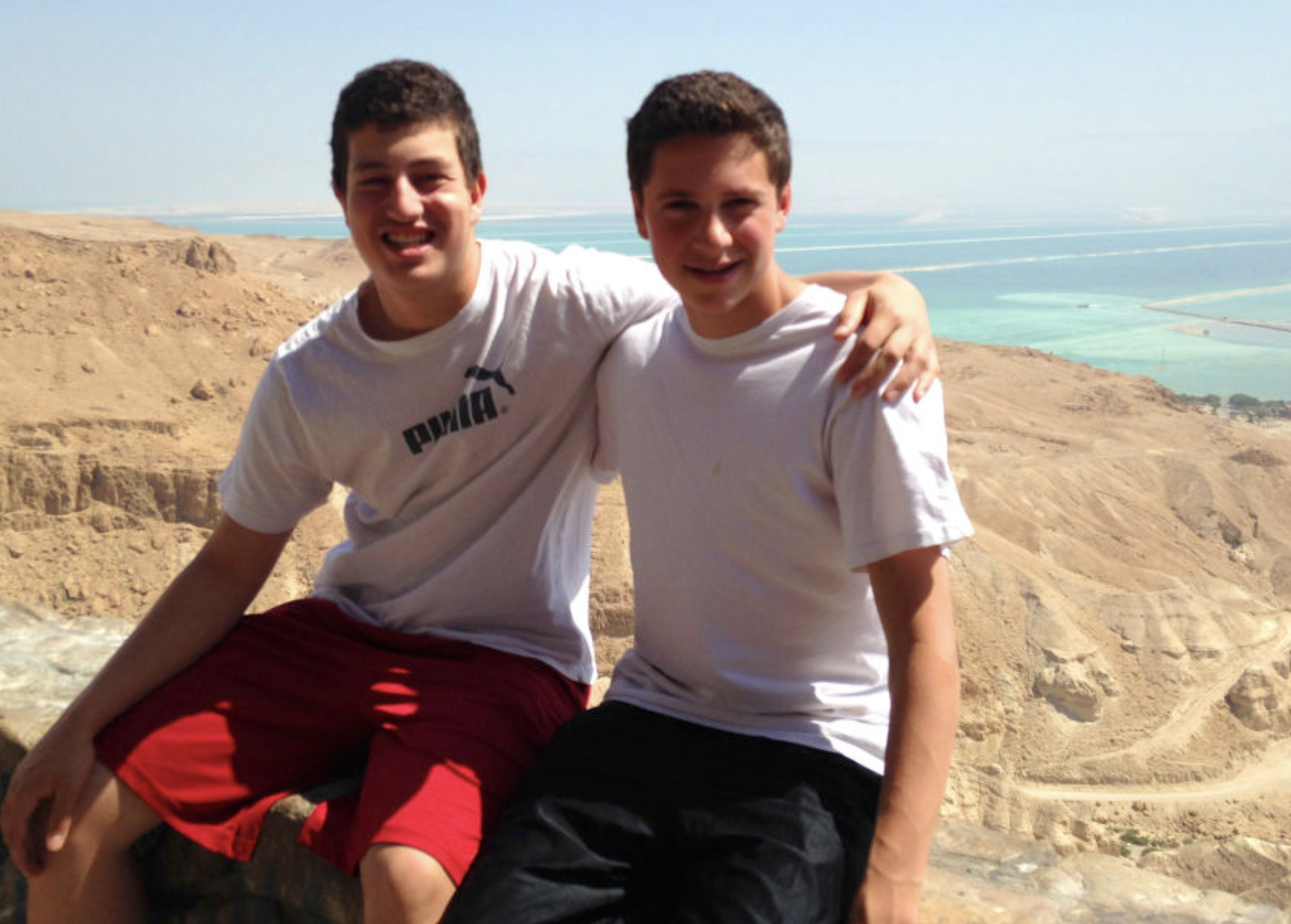 Reprinted from Nefesh B’Nefesh.  If you’re planning Aliyah with a teenager, here are some ideas and suggestions to keep in mind:

Teens who are making Aliyah have their own set of interests, needs and specific Aliyah challenges. To help your teen learn about available Oleh resources and ease his or her adjustment to life in Israel, please take advantage of the Teen Oleh Survival Guide, on the AACI (Association of Americans and Canadians in Israel) website. The guide covers some of the areas that are particularly important to teens in Israel such as youth movements, music, English-language libraries, sports, educational options, and preparing for the army or Sherut Leumi.