Home / What Another Round of Netanyahu Means for American Teenaged Jews

What Another Round of Netanyahu Means for American Teenaged Jews 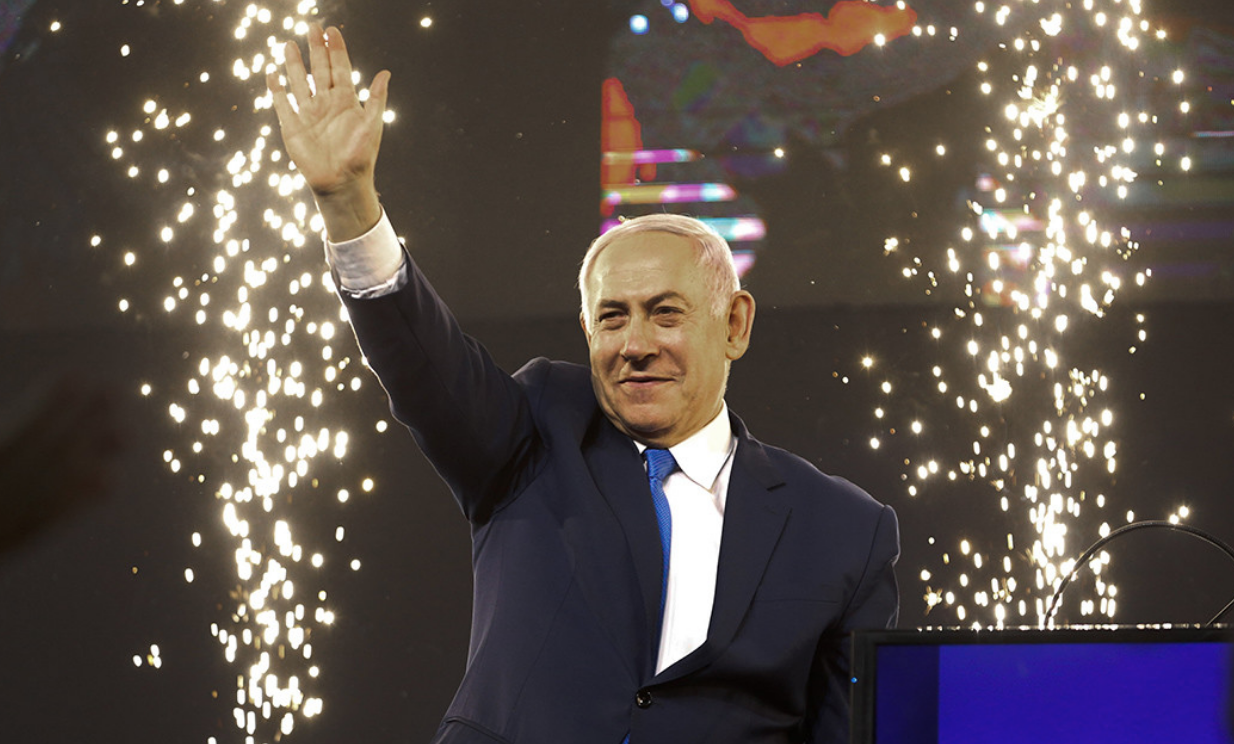 Israel has elected a new Prime Minister.  Actually – the term is new.  An unprecedented fifth term as Israel’s leader.  Benjamin Netanyahu has defied the odds, as well as looming indictments, to once again lead the great nation of Israel.  What does this mean for Americans, and especially American teenage Jews?

To understand the American Jewish relationship with Israel, it’s helpful to divide American Jews into three rough categories. On the right lies the self-described pro-Israel crowd, many of whom are Republicans, and many of whom are deeply religious. For the most part, this group would cheer another round of Netanyahu. Among modern-Orthodox Jews, for example, “the relationship is incredibly strong—it’s as strong as ever,” Nathan Diament, the executive director of the Orthodox Union Advocacy Center, told The Atlantic. Part of this connection is sociological; these Jews often travel to Israel, have family there, and send their children there to study.  Some in this group don’t believe it’s their place to criticize Israeli policy. “We should be deferential to the decisions that the democratically elected leaders in Israel make about Israel’s security,” Diament said. “They’re the ones whose lives are on the line, and they’re the ones whose kids are serving in the [Israel Defense Forces].”

Since American teenage Jews occupy a demographic that is just as diverse, teenagers concerns normally do not align themselves along political lines.  Teenagers usually could care less about politics.  However, when it comes to dealing with the challenges of ‘growing up Jewish’ – teenagers would serve themselves well to at least become aware of who is leading Israel, and what their positions are on education, relations with Americans, etc.

Israel needs our support, no matter who is at the helm.  We wish Prime Minister Netanyahu well in his fifth term, and it is our hope that the Prime Minister reaches out to American teens of all faiths with offers that invite them to connect to Israel.  It is only through building bridges of tolerance and understanding between faiths – to Israel, that we can fight the ignorance and intolerance that are the hallmarks of anti-Semitism.