Home / Why Are We Celebrating That a Jew Was Elected President of the Ukraine?

Why Are We Celebrating That a Jew Was Elected President of the Ukraine? 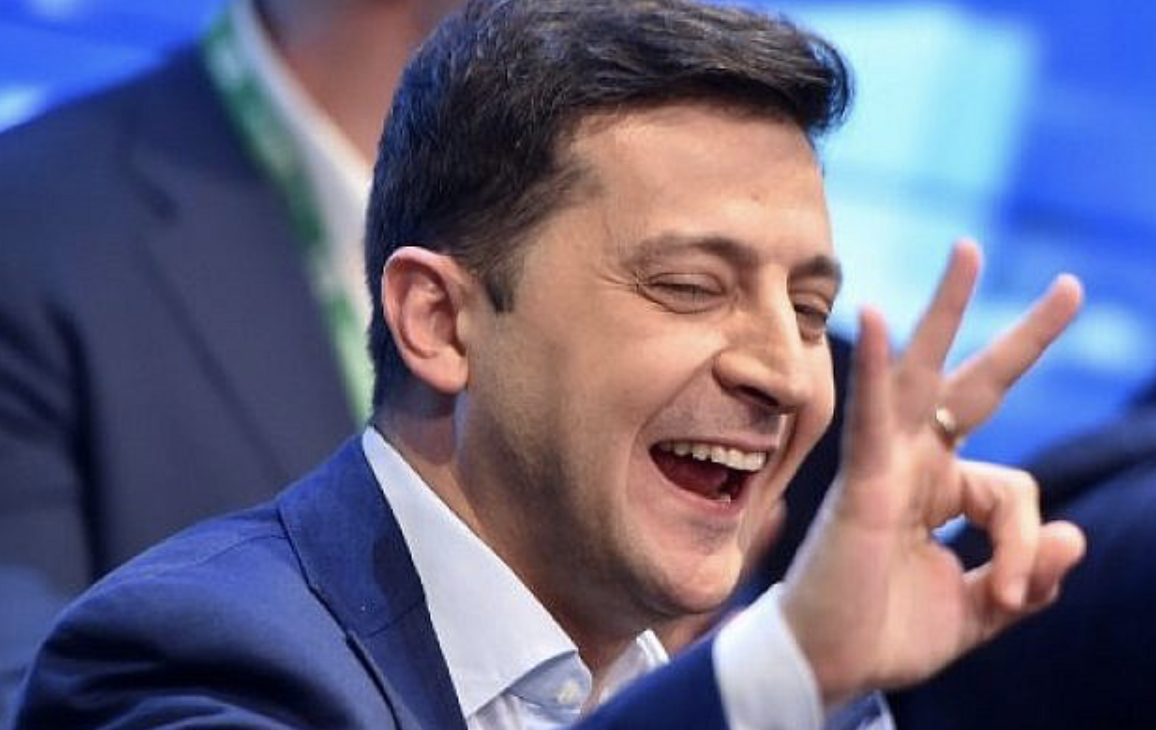 A Jewish actor who has no political experience just took 73% of the vote to become the Ukraine’s president by a landslide.  While we congratulate the winner, we have to ask ourselves if we are celebrating the victory of a fellow Jew, or if we are celebrating for the good of the people of the Ukraine.  This makes Ukraine the only country outside of Israel where the Prime Minister, and now the President, are Jewish.

Volodymyr Zelensky, whose only previous political role was playing the president on television, trounced incumbent Petro Poroshenko .Poroshenko lost to the television star across all regions of the country, including in the west, where he traditionally enjoyed strong support.

“We have united Ukraine,” Zelensky said,  “Everything will be all right.”

I remember growing up, when my father would vote for anyone who was Jewish, no matter what their party affiliation or what they stood for.  “He’s a Jew!” my father would proudly exclaim, “and he’s got my vote!”

We all have to do what we can to insure that our voice as Jews are heard, and that we take our rightful place among other candidates.  As Jews, we have been historically on the side of liberty, and have taken up the causes of those who need our collective strength and determination.

For some, that’s enough.  However, it’s up to us to look further into what we are all about.  We owe it to ourselves to not stereotype people because of the color of their skin, the language they speak, or the God that they worship.  Especially when we are choosing those who lead us.  It is not enough to vote for someone because of their religion.  We must vote because of who they are, and what they plan to do.

We wish President Zelensky the best and look forward to his strength of leadership for the Ukraine people. The Ukraine has a pivotal role in how the world deals with Russia.  The Ukraine has been challenged by Russia, and needs a leader who comes from a place of strength and resolve.

It doesn’t take a Jew to do that – but admittedly, it feels good when we do good.  Mazel Tov to President Zelensky!